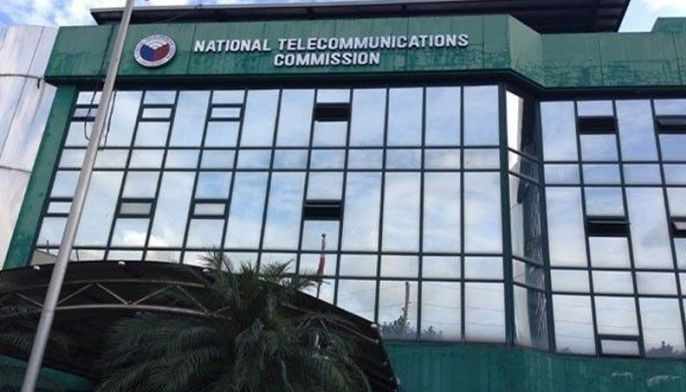 The Anti-Red Tape Authority (ARTA) has ordered the National Telecommunications Commission (NTC) to approve the much-delayed assignment of frequencies which NOW Telecom Co. needs for the rollout of fifth generation (5G) technology in the country.

ARTA said NTC’s failure to act on NOW Telecom’s application for more than a decade is a violation of Republic Act (RA) 11032 or the Ease of Doing Business Act of 2018, which seeks to increase efficiency in government service by reducing processing time, eliminating red tape, and simplifying requirements and procedures.

In its March 1 order, ARTA directed the NTC to issue the provisional authority (PA) and the concomitant frequencies sought by NOW Telecom.

Under Section 10 of RA 11032, NOW Telecom’s application or request for assignment of certain frequencies for the exercise of its cellular mobile telephone services (CMTS) PA is declared complete and now deemed automatically approved by operation of law.

The order resulted in the automatic approval of NOW Telecom’s application for a PA to operate 220 megahertz radio frequencies, including 5G frequencies, for mobile and fixed wireless.

ARTA directed the NTC to comply with the order immediately and submit proof of compliance within three days from receipt of the order.

ARTA, which is empowered by RA 11032 to ensure that all government agencies act on all applications within the periods prescribed by law, explained that NOW Telecom was able to prove that the NTC failed to act on its application for assignment of concomitant radio frequencies and since January 2006, despite the company’s submission of all required documents and payment of all required fees and charges and to issue the PA and extension applied for.

In 2005, the NTC in an order found NOW Telecom to be legally, technically and financially qualified, thus its application for a CMTS PA was granted but the telecom regulator failed to assign the frequencies that it needed and sat on the company’s application for assignment of the needed frequencies for years.

Under Section 10 of RA 11032, if a government office or agency fails to approve or disapprove an applicant or request for issuance of license, permit, etc., within the prescribed processing time, then said application or request shall be deemed approved provided that all required documents have been submitted and required fees and charges paid.

ARTA said all the requisites for the grant of automatic approval under Section 10 are present in NOW Telecom’s case.

Meanwhile, Rene Rosales, NOW Telecom president and chief operations officer, said with this ARTA ruling and award of frequencies, the company emerges as a formidable player in the mobile industry.

NOW Telecom renewed its PA last September 2020 to install, operate and maintain a nationwide mobile telecommunications system in the Philippines.

The company is one of only four telcos in the country with a CMTS license, the others being PLDT Inc., Globe Telecom Inc. and third telecom player DITO Telecommunity Corp. which is set to commercially launch next week. 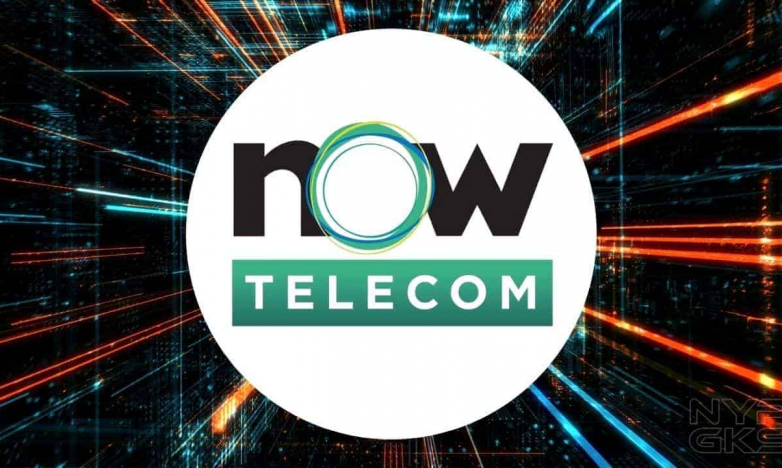 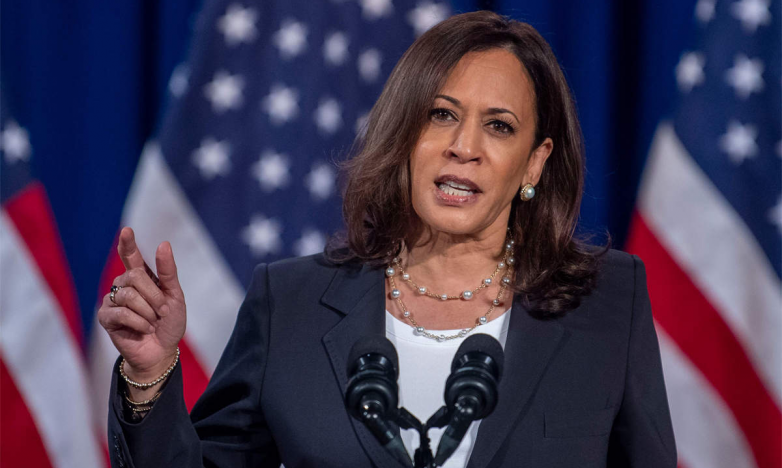 NowTel’s partnership with US to boost 5G rollout in PH