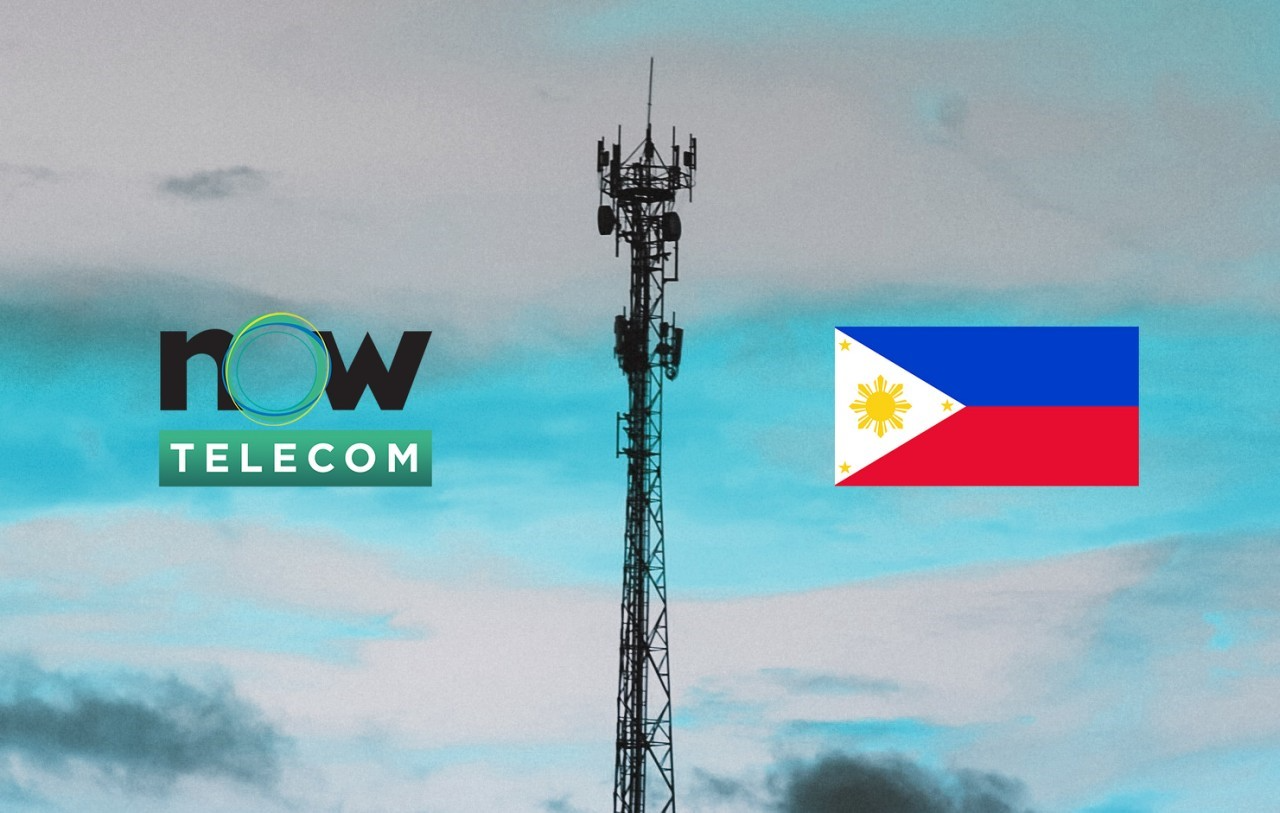 NOW Telecom Co. Inc. has secured the Anti-Red Tape Authority’s (ARTA) approval in its application for automatic extension of its mobile permits that will allow it to offer mobile broadband services which has been hampered for 16 years.

The company’s provisional authority covers the 220Mhz frequency range from 1970Mhz-1980Mhz, paired with 2160Mhz to 2170Mhz and 3.6Ghz to 3.8Ghz, including 5G frequencies for mobile and fixed wireless.

An order of automatic approval was issued by ARTA last March 1, 2021.

ARTA said it did not rule on the rights and obligations of parties but merely resolved the issue whether the documents submitted by NOW Telecom are complete, which will warrant an automatic approval by operation of law.

“There being neither legal basis nor cogent reason to reverse its disposition through omnibus order dated Jan. 31, 2022, the authority resolves to deny the NTC’s motion for reconsideration dated Feb. 14, 2022,” ARTA said.

In 2005, NTC granted NOW Telecom a CMTS provisional authority on the basis of the latter’s legal, technical and financial qualifications during hearings conducted before the telecom regulator.

However, NOW Telecom said NTC failed and continued to refuse to assign frequencies it needed to implement its CMTS provisional authority, despite repeated pleadings, thus leading to the ARTA case.

Per the cited rules, ARTA is duly bound to merely investigate and verify if an applicant has indeed fully submitted all the necessary documents and paid all the required fees. The company did, so the declaration of completeness was issued through the March 1 resolution.

With the recent ARTA ruling, NOW Telecom said it will be able to continue pursuing its mobile broadband service aspiration that has been hampered for more than 16 years due to the lack of sufficient frequencies to operate.

The company is one of the three holders of a CMTS provisional authority alongside Smart Communications Inc. and Globe Telecom Inc., prior to the new major player bidding in 2018. – Myla Iglesias 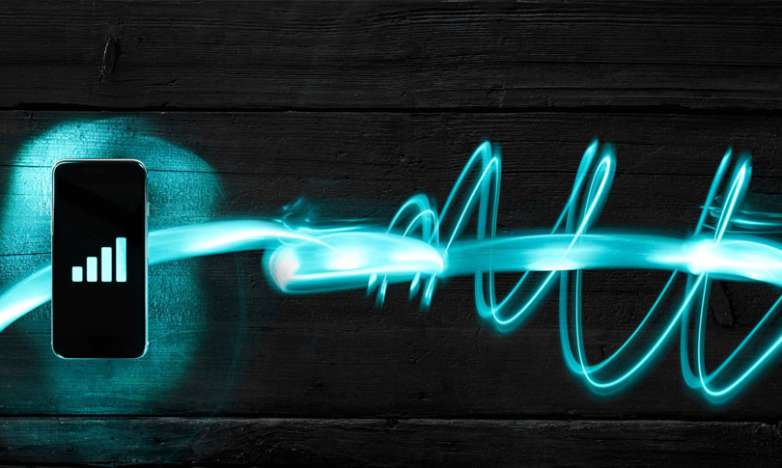 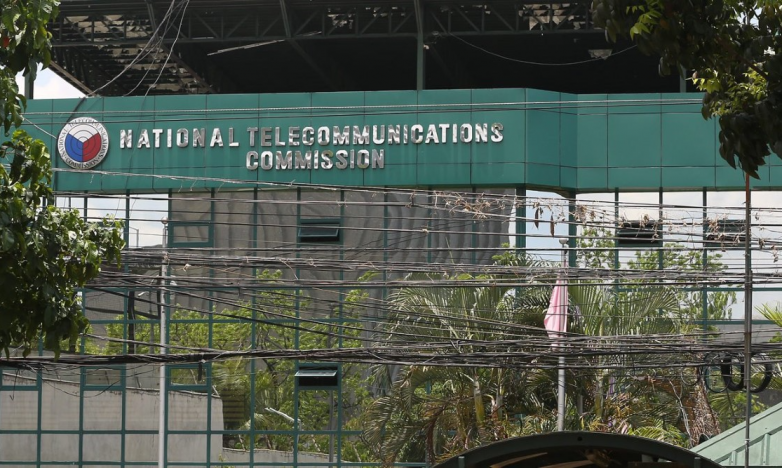