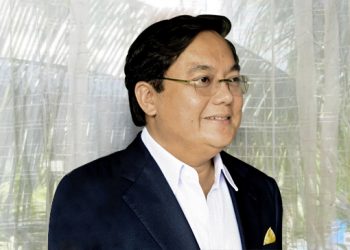 He served as Philippine Commissioner to the United Nations Educational, Scientific and Cultural Organizations (“UNESCO”) and Chairperson of the Committee on Science and Technology. Mr. Velarde has built a career in broadcasting, cable TV, telecommunications and information communications technology. He was former Executive Vice President and General Manager of Sky Cable, a cable TV company that became the largest in the Philippines.