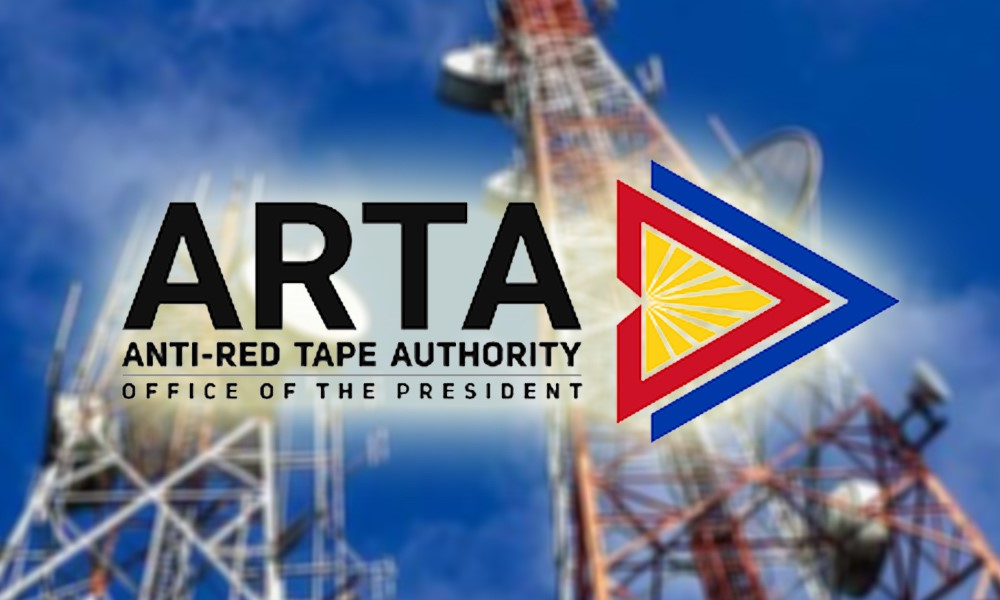 THE Anti-Red Tape Authority (ARTA) has issued a favorable decision again to NOW Telecom Co. Inc. (NOWTEL) in its Application for Automatic Approval of Extension of Cellular Mobile Telephone Service Provisional Authority (CMTS PA) and the Assignment of Frequencies for its Effectual Use against the National Telecommunications Commission (NTC).

In a resolution dated March 31, 2022, ARTA denied with finality the motion for reconsideration filed by the NTC through Gamaliel A. Cordoba. The resolution also reiterated its earlier resolution set forth in the Omnibus Order dated January 31, 2022, in relation to its resolution dated March 1, 2021 declaring the completeness of NOWTEL’s application for CMTS PA to operate in the 220 megahertz (Mhz) frequency range from 1970Mhz to 1980Mhz paired with 2160Mhz to 2170Mhz and 3.6Ghz to 3.8Ghz, including 5G frequencies for mobile and fixed wireless.

The agency has already issued an Order of Automatic Approval on March 1, 2021.

As early as 2005, the NTC granted NOW Telecom a Cellular Mobile Telephony System (CMTS) Provisional Authority (PA) based on the latter’s legal, technical, and financial qualifications during hearings conducted before the NTC.

However, the regulator failed and continued to refuse to assign NOWTEL frequencies needed to implement its CMTS PA, despite repeated pleadings; thus, the ARTA case.

With the recent ruling from ARTA, NOWTEL will be able to continue pursuing its mobile broadband services aspirations that have been hindered for over 16 years due to the lack of sufficient frequencies to operate.

NOWTEL was one of the three holders of a CMTS PA alongside SMART Communications Inc. and Globe Telecom Inc. prior to the new major player bidding in 2018. 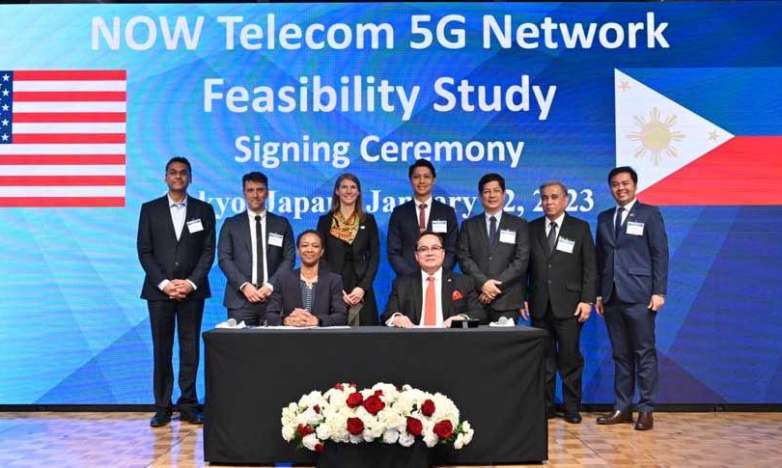 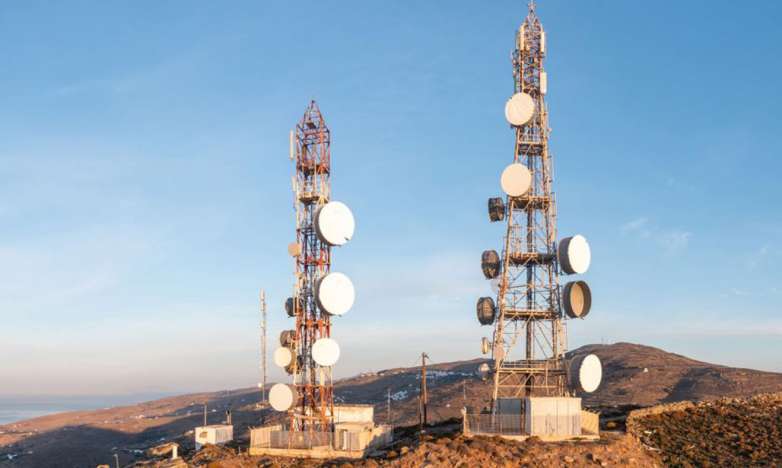