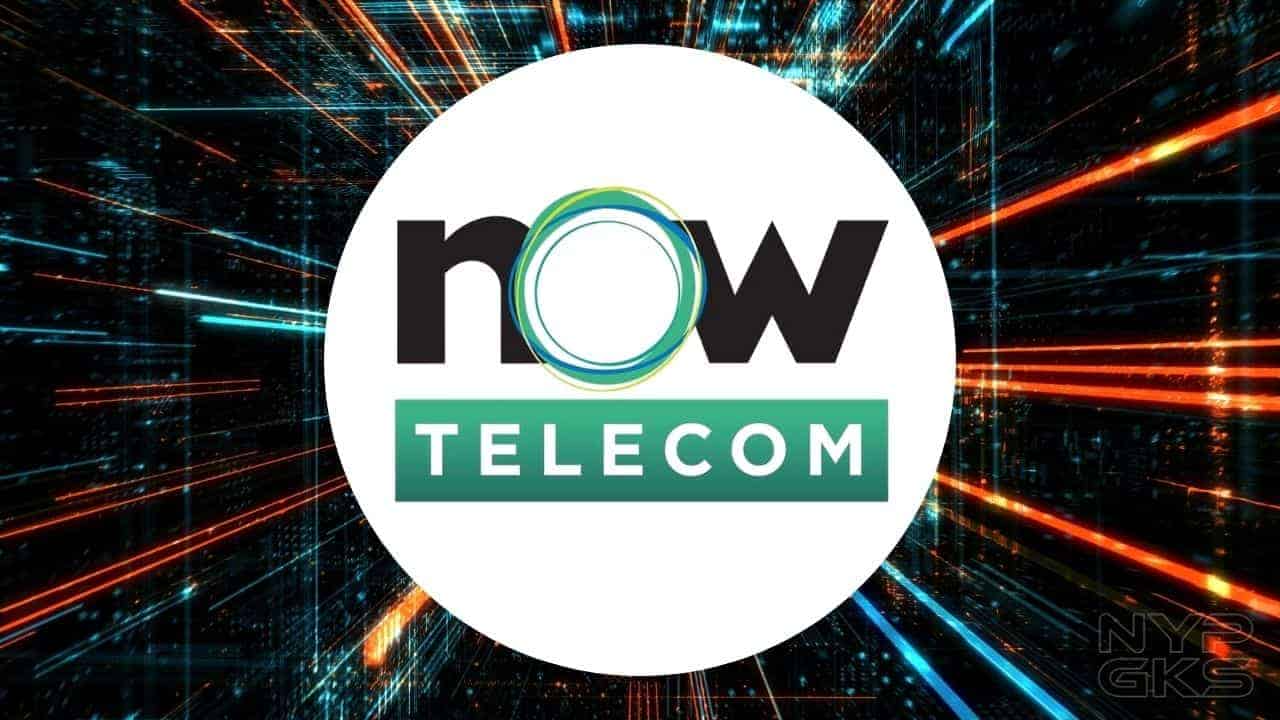 NOW Telecom Co. Inc. has recently received an extension of its provisional authority (PA) to operate install, operate, and maintain a nationwide mobile telecommunications system. This makes NOW the fourth telco in the country next to Smart, Globe, and DITO.

Issued last September 14 by the National Telecommunications Commission, the extension is not specific to 3G mobile communications technology but can extend to 4G and 5G connectivity.

However, the extension is subject to many conditions, including the additional capital of at least PHP 1.9 billion based from the first two years capital expenditure of PHP 6.3 billion in the submitted rollout plan and approval by the Securities and Exchange Commission (SEC) of the increase in the authorized and paid-up capital.

The PA also requires NOW to increase its installation of broadband services across suburban and rural areas, complying with the 70:30 ratio of urban to suburban and rural network rollout coverage in each phase of implementing its projects.

Under the PA, NOW is prohibited to share its frequency to the remaining three telco—Smart, Globe, and DITO—without securing approval from the NTC.

The Commission shared that the company’s current debt-to-equity ratio complies with its 70-30 requirement. It shared that NOW’s total capital requirement for five years should reach to PHP 15.9 billion and it should infuse at least 30 percent of total CAPEX requirement for two years, garnering an amount of PHP 1.89 billion.

An affiliate of NOW Corp., NOW Telecom Co. Inc is also planning to deploy its fixed wireless access 5G network in NCR and to roll out a 10Gbps broadband plan. The company will also spend USD 713 million for the former, USD 152 of which will be used to acquire new 5G radio equipment. 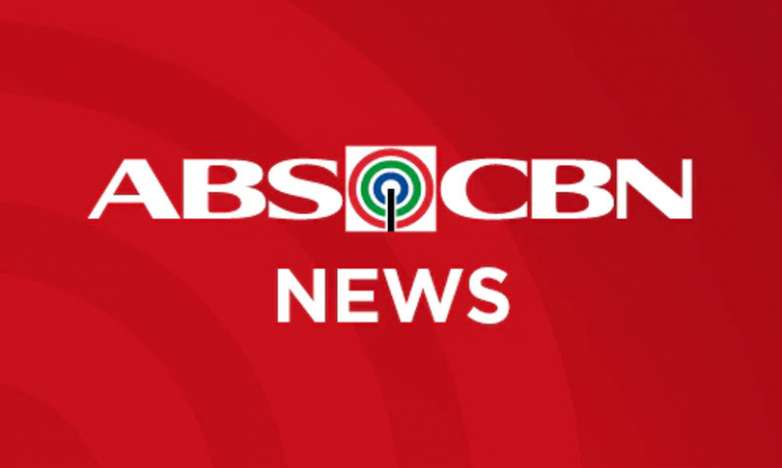 PH, US agree to expedite completion of projects under EDCA 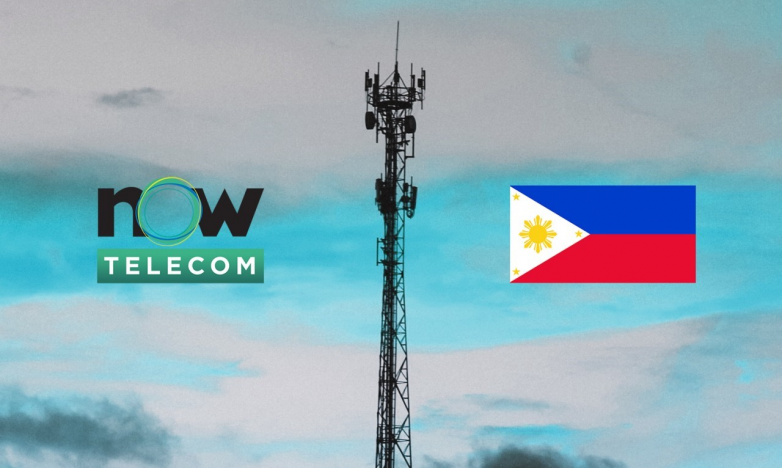